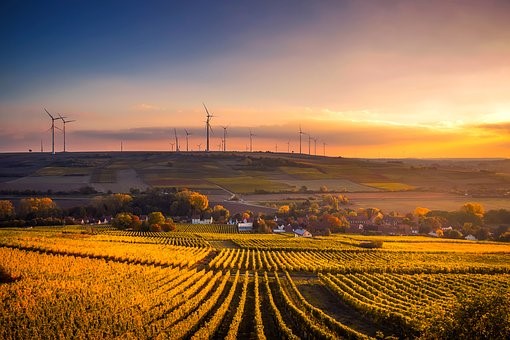 Are you researching gender and work in rural areas? We invite contributions to the GWO2020 stream: “Rural Frontiers In-between Tradition and Change: Gender, work and organization in rural contexts“.

One of the Nordwit pillars is women’s careers with technology in rural areas. It is a natural area for a Nordic centre, with vast sparsely populated areas in all three Nordwit countries. However, ‘rural’ does not necessarily mean the Nordic forests, but is used rather as a term in contrast to ‘urban’ in many societies. The rural – urban divide is a familiar phenomenon in several countries.

Even if most highly educated people create their careers in cities, it is problematic if an urban environment becomes the invisible norm for people doing highly qualified work. In Nordwit we have found that quite a number of highly educated women purposedly look for jobs in rural areas, or if they happen to get a job there, find that they actually enjoy the environment and do not long for an urban lifestyle. From our interviewees we have heard of both advantages – such as social cohesion, short transports, small schools, visibility – and disadvantages – such as social control, lack of alternative employers, long transports, fewer cultural and educational choices – concerning living in rural areas. When starting to analyse them, we have found out that not much is written about gender, work and rurality, compared to the vast body of research on women’s (and men’s) careers in environments which obviously are urban, even if that often is not accounted for.

We are excited about the possibility of extensive learning about different aspects on gender and work in different kinds of rural areas. We hope that this stream can create new contacts and vitalise research in this area bringing forward aspects of gendered work and gendered life that are less relevant and visible in research done only in urban areas.

It was a tall order, an academic exercise aimed at exploring a phantom. Tickling our curiosity were concerns whether indeed women, highly educated, pursuing tech-driven careers in academia, research, innovation and media industries were to be found in the rural and peripheral spaces of Sogn og Fjordane in Norway. What were the driving factors in their career trajectories; what opportunities were available to them and what bottlenecks stood in their paths?