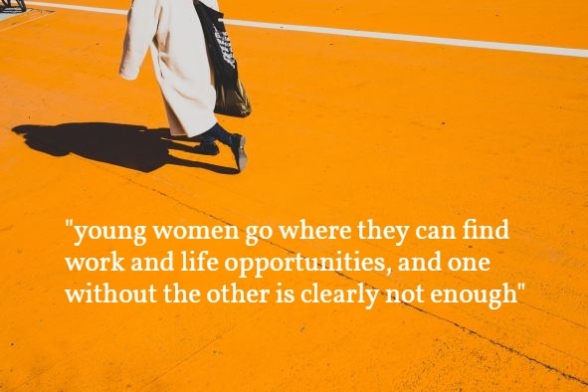 On 18 September a major conference on Gender Equality in Research and Innovation was held at the Music Centre in Helsinki. The afternoon was devoted to questions of research and innovation in different Finnish regions whilst the morning was devoted to Nordic and European perspectives from the position of funders, policy makers, ministries etc. Discussion about the regions threw up some interesting issues including, for example, the problem that European structural funds tend to favour male-dominated professions (forestry, industry) but cannot be used for the female-dominated ones such as carework etc. In consequence there are significant labour shortages in those areas in some Finnish regions. What is more a study on a small town into which a significant car manufacturer was introduced showed that whilst this created 4000+ jobs, not least for young men, there was no equivalent for women, with a dramatic result on the demographics of this place where young men were very dissatisfied with their life situation because, if heterosexual, they could not find partners. Food for thought! Economically driven innovation needs to be matched by considerations of their social and cultural impacts – young women (also) go where they can find work and life opportunities, and one without the other is clearly not enough.